It has definitely been one of those weeks, and it seems like it continues - with a stream of numerous doctor's appointments that feel endless. Almost two weeks ago, I was battling a tooth infection, which landed me in Urgent Care. Of course antibiotics followed, but I have still not been able to get in to see a dentist. It appears it has to be almost an emergency for dental work. 😞

Just this last week, my son had to visit Urgent Care because he thought he had sprained his foot and he could barely walk on it. Turned out to be a bacterial skin infection in his foot and they ended up hospitalizing him for observation and putting him on a high does on antibiotics through an IV. After several x-rays and MRIs, the infection turned out to be none other than cellulitis. The strange thing is, you usually get this type of infection from bacteria entering either a wound, or an animal bite - which my son had neither of. 🙁 It actually baffled the doctors that they could find nothing on his foot indicating this. He was finally able to come home and is on another round of antibiotics, with a follow up visit this Tuesday. The swelling and redness in his foot has definitely subsided, so that tells me the antibiotics are working.

Just scheduled a well check for my daughter too, and she is being referred to both a cardiologist and neurologist. Here we go again. I am so scared that her anxiety will go through the roof if they do a stress test on her. She is already on three different types of meds. We will see. Prayers would be nice. 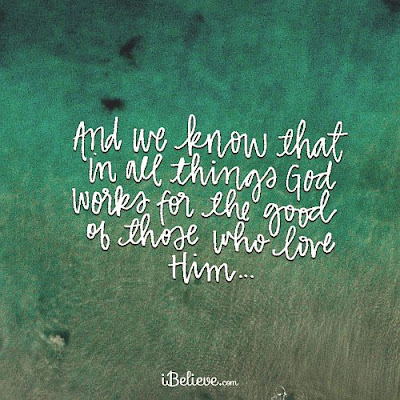 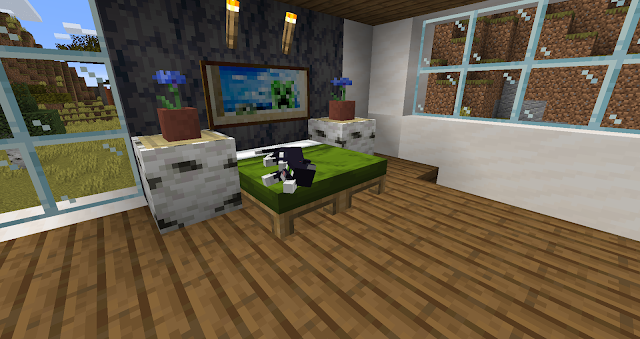 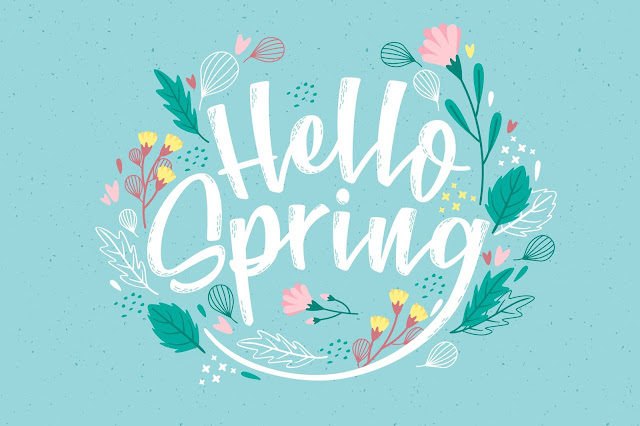 Spring has finally descended upon us which can only mean one thing - watch out for the bugs!!

Ugh! I really did get my mom's teeth. It seems that I am dealing with a tooth issue every year. One day I am just going to have the rest pulled and just get dentures. Fillings, root canals, crowns, etc. seem to have been my life these years, and honestly - I am so done.

I ended up at Urgent Care because my jaw was swollen and I was in horrible pain from my ear, sinuses, you name it. Just got off a regimen of pain killers and antibiotics and praying that I can get in to see about getting these two molars pulled that are giving me grief. With this pandemic, they are only doing urgent dental procedures. Ugh. 😞

It's time for Friday Five!

Email ThisBlogThis!Share to TwitterShare to FacebookShare to Pinterest
Labels: Friday 5

Bought the new cables and ordered the connectors to make new ones. Korina Approved. 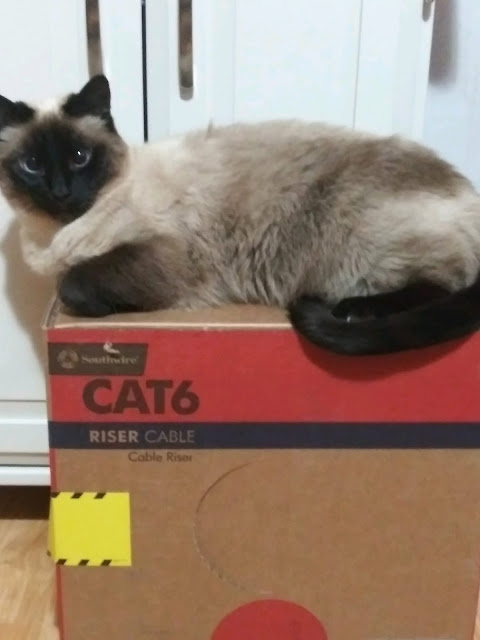 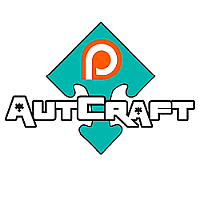 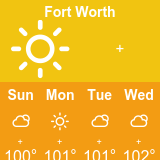